"And in the end, it's not the years in your life that count. It's the life in your years." - Abraham Lincoln (maybe?)

This article (and subsequent ones) will exist as summary of things learned about myself being 23.

I just turned 24 years old and I like to use self reflection as a tool to motivate growth but more importantly motivate change. As people we tend toward consistency which provides us reliability by sacrificing opportunity. After being inspired by some fellow developers I'm going to make an effort to be more mindful of how I spend my weeks/months/years and cataloging some of the accomplishments Im most proud of, experiences that were significant, and opportunities to grow.

This year I was hired full time at one of the fastest growing ecommerce companies in the world, Shopify. I left a stable position at a noteworthy telecom company to join the largest company I've been a part of which is on the bleeding edge of e-commerce. It wasn't without its perks, I get unlimited vacation, hot breakfast and lunch 5 days a week, competitive compensation, and I get to work with some of the best engineers I could imagine.

I joined Shopify's "Money" team and a noteworthy accomplishment was working on a complete overhaul of their payments settings. This absolutely massive project taught me a ton about how stuff is done here and offered me autonomy and opportunity to contribute to the overall structuring of this fairly significant portion of the app.

Furthermore I was given the opportunity to exercise my experience as a mentor by onboarding, leading, and owning the development of a new member of our team. It's only been a few months but I'm continuing to hone my skills and would like to continue working on being a better mentor and lead.

Previously I wouldn't bat an eyelash at grinding out a 50, 60, 70 hour week at work. I took pride on being the first one in and the last one out, fortunately at a company of Shopify's size this became prohibitively challenging and I needed to reconsider my motivations. Seeking out work to further professional growth got me here but the way I had gone about it was short sighted and something I have been working on changing (and will continue to do so). The element I struggle with is feeling like I'm wasting time if I'm not working towards something, this year I have taken joy in spinning up side projects that go nowhere, meeting with co-workers for a drink, and dare I say it... binge Netflix.

To my surprise all my feedback from peers and leads related to my impact has either stayed the same or went up, turns out investing time in yourself can actually make you more productive not less 📈It is this realization Im exceedingly proud of.

2 new continents, 6 countries, 17 cities. Before this year I had only left Canada to visit a handful of cities across the United States but this year I left the continent for the first time (and second time).

The first big trip was in April and the plan was to visit 3 countries on my way to Amsterdam for one of the largest React.js conferences "React Amsterdam". Lucky to have friends living abroad I stopped off in England, then flew to France, and finally took the train to Netherlands and did some exploring before the conference. By the end of the 3 week trip I walked over 250 km! 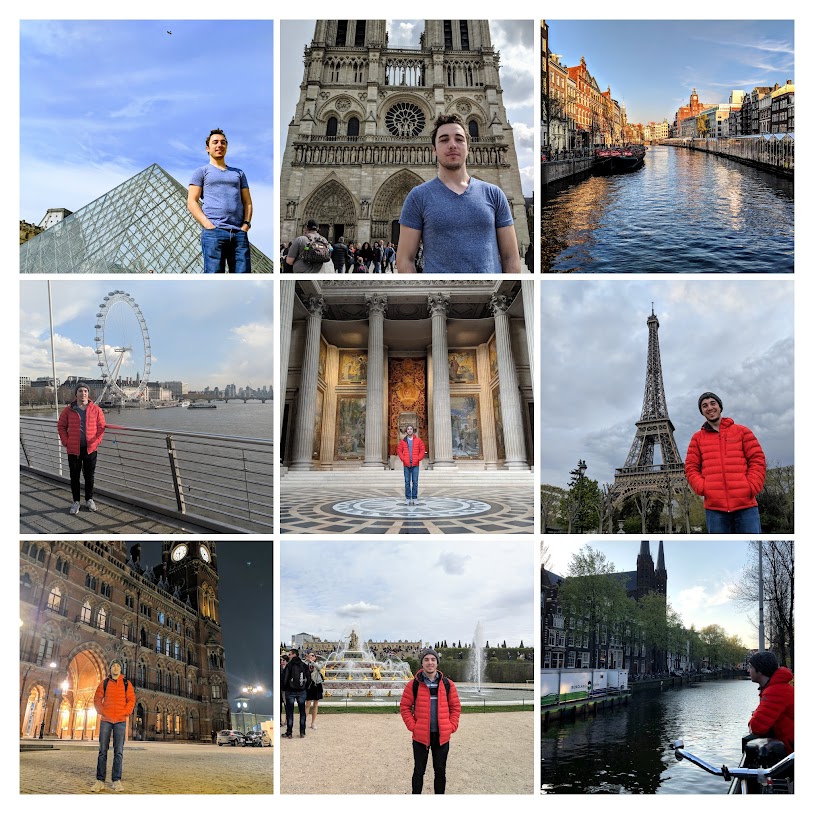 The second trip was in June and has been something my girlfriend and I had been looking forward to for years! The plan was 12 days in Japan and 5 days in Korea, we walked over 100km, visited 8 cities across the 2 countries and it was a truly unforgettable trip. 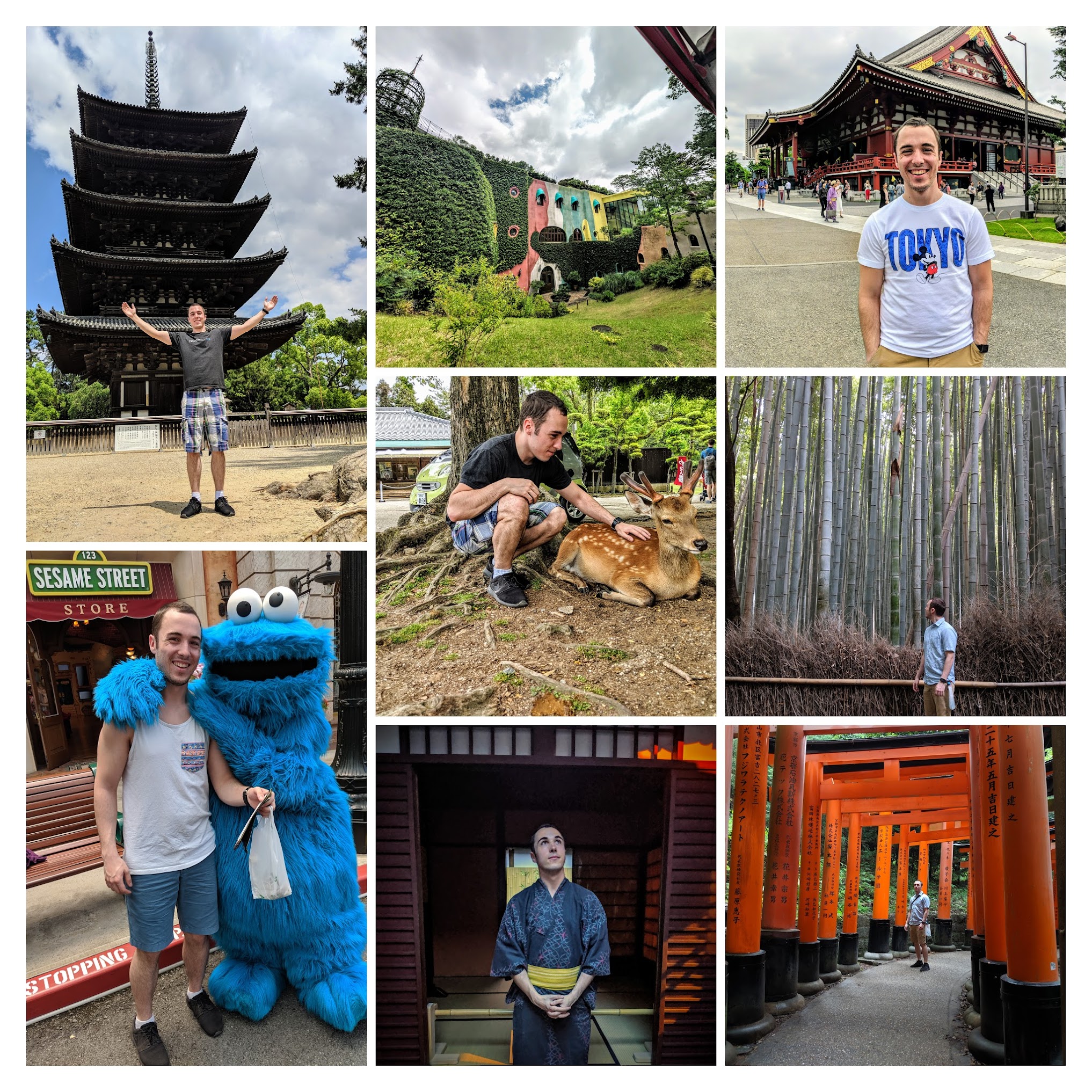 Additionally I had the opportunity to work from the Shopify office in San Francisco while visiting a couple friends who recently moved out to SF and Mountain view! Unfortunately no good pictures of that 😢

Traveling is something I never really thought I would enjoy as much as I did; this realization has made me begin to consider where I want to go next year and how I can make this a bigger part of my life.

My girlfriend and I moved in with each other and then celebrated our 5 year anniversary. Relationships are always evolving and changing, this year has given us the opportunity to focus on our financial goals and position ourselves to be able to accomplish things like eventually own a home and start a family. Definitely a big milestone and one that I'm proud of.

##🤔 Whats next? By no means was this list exhaustive but it's a start. I look forward to see what I write about next year and how my views might change (or not change). Im hopefully going to travel more, going to further progress in my career, become a better mentor, and partner. My identity up to this year was largely defined by my job or being a student but I want to try and be my own person, whatever that means.